We are publishing the cases without the names of the companies involved as we respect confidentiality of our clients. You may ask us for more detailed information and we will answer to the extent possible without violating the interests of our clients.

The solution of the first task was based on the BSC methods and included the description of the high-level business process. The company was developing very fast and we decided to describe the business process as a linked chain of request-respond product activity among all function departments. On the one hand, it helped to describe the process quickly and close to reality, on the other hand, it showed duplicate links or requests that were not supported by the respond. The model was easily updated and didn’t need a total KPI system transformation. The corresponding motivation system was working even after the business transformation and change of stakeholders.

The solution of the second task needed quite a new attitude to the personnel reserve concept. The classic models rely upon the vertical and horizontal personnel shifts within the organization chart. The new concept was based on the business challenges and permitted personnel to develop all career types within one company. The staff was divided into five groups but only four groups were regarded as a reserve – it was 30% of the total number of staff only. The remaining 70% had an opportunity to join reserve groups if their performance and skills fitted.

The company used to spend a lot of money on the staff involvement into career development programs. We changed the status of these programs to very prestigious. Only those whose performance was higher than average in the industry were selected to join the reserve groups. The selection was made based on the competition results. The reserve groups were not hierarchical - they included various role types: from classic vertical to project model, from horizontal shifts to status victories. Each group had its motivation system. To be a group member meant to prove the performance and success permanently – otherwise the status would have expired shortly. Those who were not selected or didn’t want to attend were motivated only for performance within their main functions according to the contract.

Instead of spending the money and time on involving “everyone”, the company started to select the most effective staff members for the reserve programs. As a result the staff turnover decreased by 40% and the personnel development budget reduced by 30%.

Other examples of our projects: 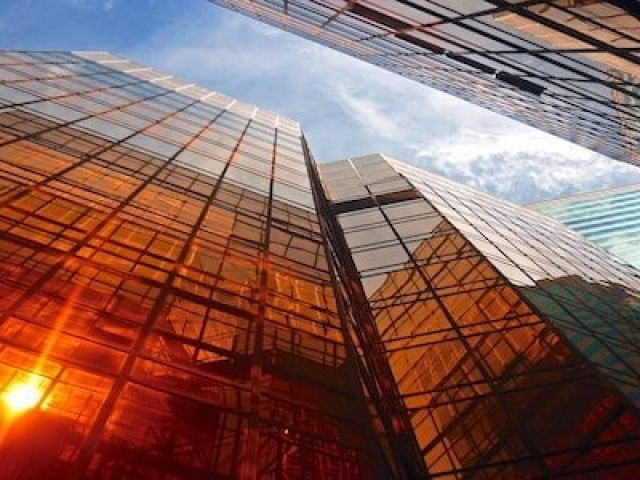 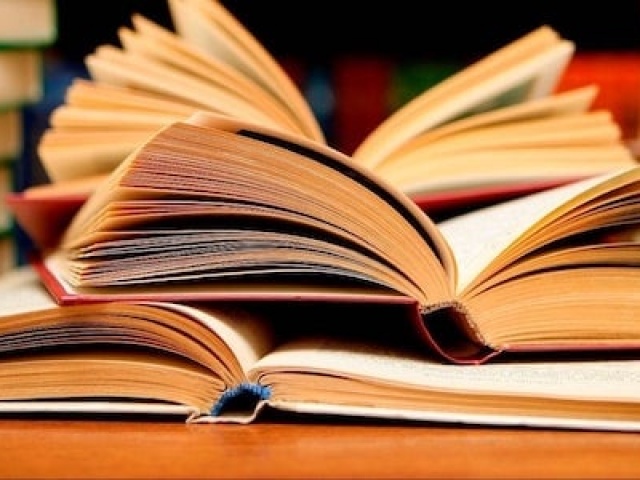 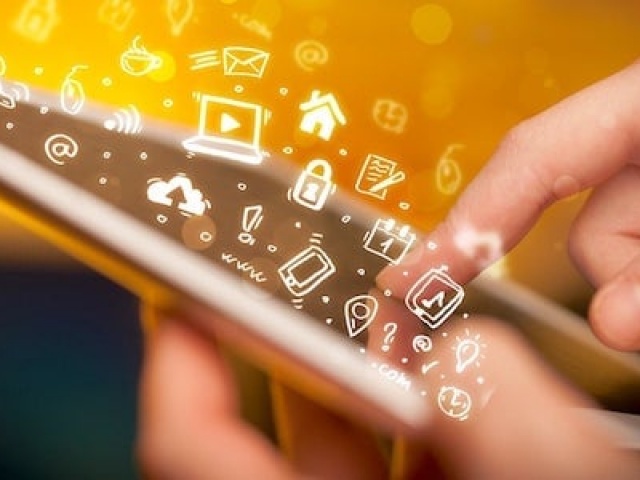 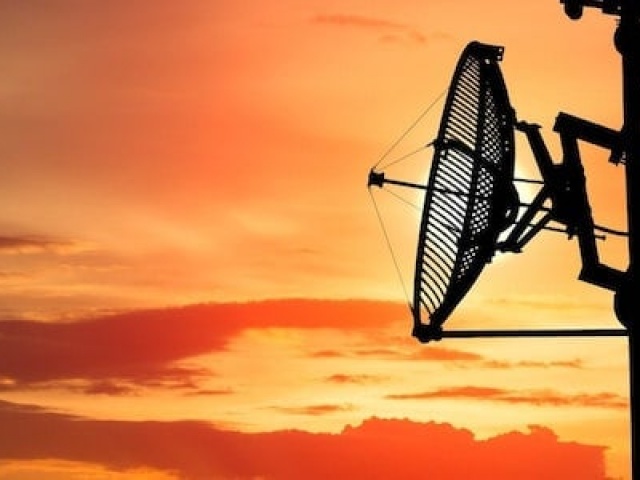 in your industry and the service you are interested in